3 ways employers can help stop sexism in the hospitality industry

Earlier this week, journalist Madison Marriage of the Financial Times exposed scandalous behaviour at the Presidents Club Charity Dinner, a long running yet little-known London event. Attending undercover as one of the evening’s 130 hostesses, Marriage detailed prevalent sexual harassment aimed at workers by attendees; cases of lewd comments, groping, and, in one instance, flashing. The journalist described how a hostess called the situation ‘scary’, while others appeared to be ‘shocked and frightened, exhausted’.

The backlash has been swift and severe. Several charitable recipients, including Great Ormond Street Hospital, announced they would not accept donations from the event. Department for Education director and Presidents Club chairman David Meller stood down from his government role. With its name having become toxic, the Presidents Club Charitable Trust has been closed. Prime Minister Theresa May commented: “I’m not happy with an event of that type taking place. I was appalled by the reports that I read. What worries me is that it’s not just about this event. It’s about what it says about this wider issue in society about attitudes to women.”

Now it’s time for events employers to reflect on the Presidents Club scandal and consider if enough is being done to tackle sexism in the industry. Here are a few practical steps employers can take. 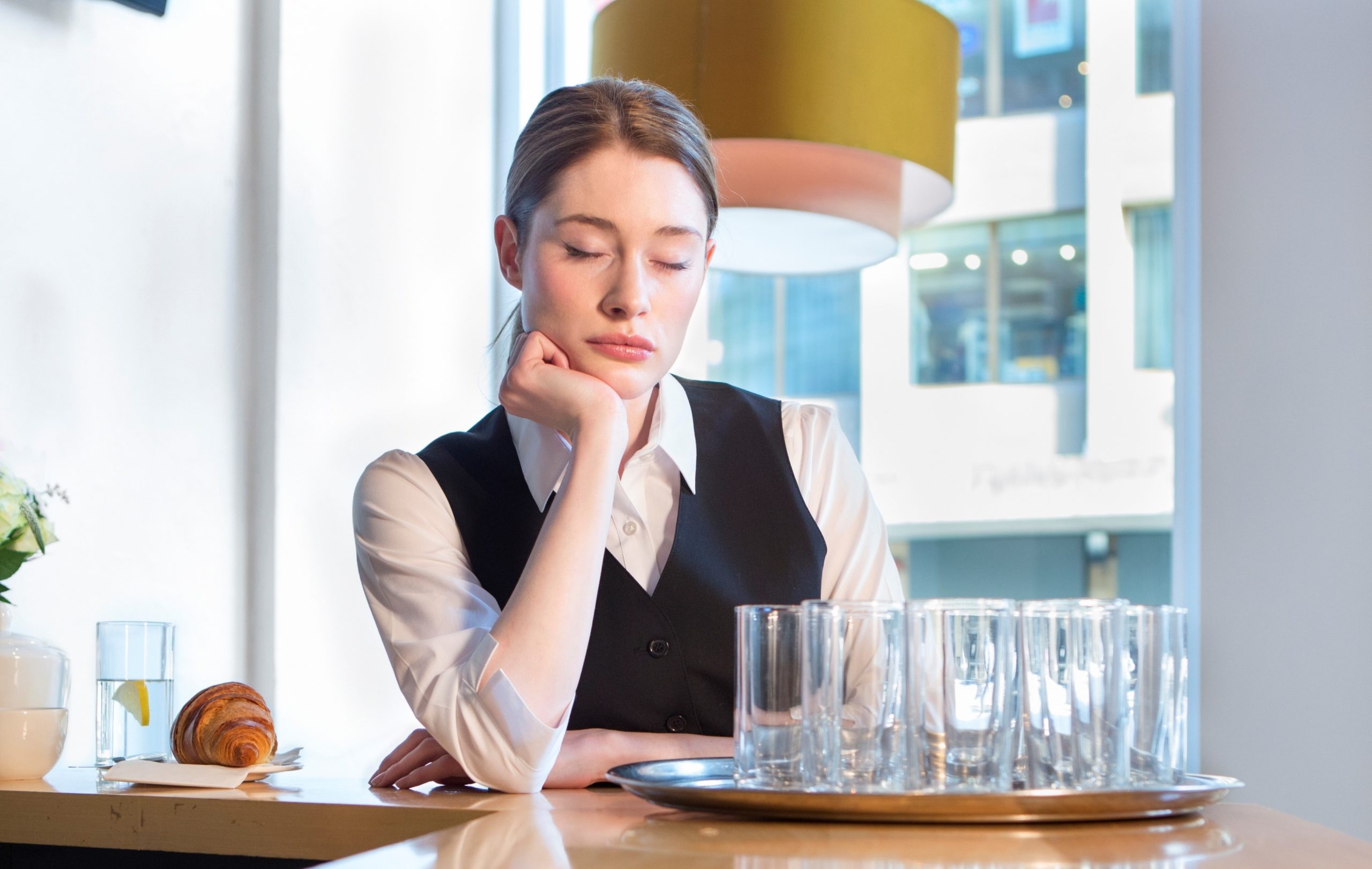 In its brochure The Presidents Club published a ‘Gentlemen’s Code’, explaining that ‘everyone has the right to be treated with dignity and respect’ and warning of ‘appropriate action’ should any untoward behaviour occur. However, as events transpired, the code of conduct turned out to be essentially purposeless; sexist behaviour occurred even though the rules were laid out.

If your business utilises a code of conduct, ensure that it’s properly enforced. Comprehensively spell out what constitutes inappropriate behaviour, such as propositioning or groping, and the steps that would be taken if the rules were breached: a verbal warning, ejection from the venue, and contacting the police, for instance. Ensure that the rules are communicated effectively to workers and attendees, leaving no doubt; this will give clarity to patrons and empower workers to address inappropriate behaviour.

The Presidents Club is an example of event patrons abusing their position by harassing workers. Workers were expected to indulge patrons, while many of the patrons displayed sexist behaviour which went unchecked – at least until it was exposed by the media. We can hope the scandal reminds the public to act appropriately and respectfully when they attend functions, whether it’s a black-tie evening or not. However, is enough being done to tackle sexist behaviour among staff members?

There are many ways you can encourage a respectful atmosphere among your staff members. For instance, discourage workplace conversations that could cause offense, foster harmful views or lead to physical actions, even if they’re intended as a joke. Ensure senior staff members behave appropriately; that they don’t abuse their power, can effectively respond to issues and feel accountable for the way staff members interact. Make clear to fresh staff members that they’re working for a respectful, professional company and must behave appropriately. These steps should not only lessen harassment but build a better functioning team overall.

Recently events industry leaders have launched initiatives to address issues such as a lack of women in senior industry roles, a symptom of sexism. One such example is Fast Forward 15, founded by BCD Meetings & Events’ Fay Sharpe. FF15 is a programme aimed at women working in events and hospitality, where successful candidates gain one-on-one mentorship over the course of a year, gaining insights and experience to aid career progression. The initiative is open to women at various stages in their careers, such as graduates, middle managers and entrepreneurs. Increasing the number of women in senior positions helps challenge discrimination in workplaces and encourages women to pursue careers in the industry. Creating an awareness of Fast Forward 15 among your female workers could be an effective way to let individuals reach their full potential.

For employers, attending a forum like EventHuddle helps with understanding contemporary industry issues. This frank, full discussion between industry leaders addresses topics like gender equality and diversity and what businesses can do to uphold positive values. By popularising the likes of EventHuddle, employers can build awareness and broaden the conversation.

As we’ve seen from the the scandal caused by the Presidents Club event, the public mood has shifted. No longer will such virulent sexual harassment be tolerated. However, there’s far more work to be done. If events employers make sure that codes of conduct are clearly laid out and explained, that teams work together without discrimination and industry initiatives are supported then we will achieve a truly dignified, respectful culture.